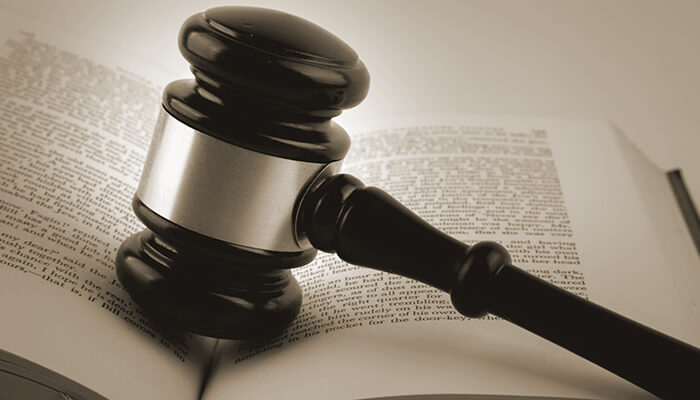 In 2011, the law firm of Engelman Berger, P.C., was engaged as restructuring counsel for Sunnyslope Housing Ltd. Partnership, a low-income apartment complex located in the Sunnyslope neighborhood in Phoenix, Arizona. In this hotly contested Chapter 11 case, Engelman Berger successfully litigated key confirmation issues such as “cram down,” valuation, feasibility, and the section 1111(b) election. Engelman Berger confirmed the Chapter 11 reorganization plan which permitted the continued use of the property for low-income housing. By re-amortizing the secured debt over 40 years at 4.4% interest, the Debtor was able to attract new investors. On May 26th, Susan M. Freeman, a partner at Lewis Roca Rothgerber Christie LLP, successfully defended the confirmed plan before the Ninth Circuit Court of Appeals sitting en banc. The en banc decision of the 9th Circuit is a major victory for Reid Butler, a Sunnyslope Housing manager and architect of the plan, and for all the residents of the 150 unit affordable housing complex.

David is a founding shareholder of Engelman Berger with over 40 years of experience in commercial law with a concentration on commercial bankruptcy matters. David was recently named Mentor of the Year by the Bankruptcy Inn of the Court.

Scott is a shareholder of Engelman Berger and is a leading member of Arizona’s bankruptcy law community. Scott is a Past Chair of the Bankruptcy Section of the State Bar of Arizona (2011-2012), and serves as an expert witness in bankruptcy and anti-deficiency matters.

Brad is shareholder of Engelman Berger and has been with the firm for over 10 years. Brad is certified as a Bankruptcy Specialist by the State Bar of Arizona Board of Legal Specialization, and specializes on the representation of both creditors and debtors in Chapter 11 bankruptcy reorganizations.

Patrick is a managing shareholder of Engelman Berger and has been with the firm since 2009. Patrick has over 13 years of experience representing secured and unsecured creditors, corporate debtors, trustees and examiners in corporate bankruptcy proceedings and out of court workouts.