Skip to content
Engelman Berger, PC > EB News > Blog > HOW TO PLAY IN ARIZONA’S FINTECH SANDBOX – PART I: What is a Sandbox? 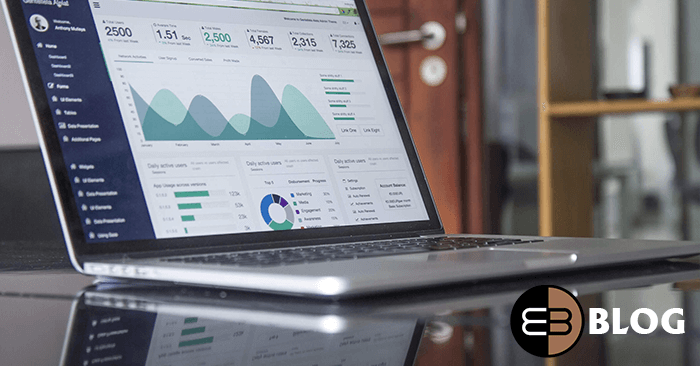 The Arizona legislature recently signed into law the nation’s first fintech regulatory sandbox, which will start accepting applications on August 3, 2018. Participants in the sandbox will enjoy a reprieve from many of the licensing and regulatory burdens of companies in the financial sector, so the program offers a great incentive for financial technology (aka, “fintech”) companies to settle and operate in Arizona. The purpose of the sandbox is to encourage businesses, including both startups and established companies, to develop innovative products and services in the financial sector.

If you are interested in participating in the sandbox, you may need some help. This is the first in a five part series on how to apply and participate in the sandbox. In this part one, I will give a little background on the history of sandbox programs implemented worldwide and efforts to create similar programs in the United States. Part two will discuss the benefits of participation in the Arizona sandbox. Part three will examine the eligibility requirements. Part four will explain the application process, and part five will address the rules once you are in the sandbox. The official website for the fintech sandbox was recently launched and can be viewed HERE, and the full text of the law can be viewed HERE.

History of the Sandbox

The last couple of years have seen a wave of technological innovation that promises to revolutionize the financial sector. However, the financial sector is also one of the most highly regulated industries, making it very difficult for small, bootstrapped startups to enter the space. The challenge of navigating a myriad of overlapping and complex regulatory and statutory regimes, not to mention the threat of being slapped with crippling legal liability if you fail to comply, is often too much risk for a young entrepreneur to stomach. Compounding the deterrent effect of potential future liability, are the significant up-front legal costs associated with regulatory compliance (this is why people hate lawyers). When faced with that reality, too many entrepreneurs decide it would be easier to just work on safer projects, like another social networking app – and who can blame them?

To address this problem, a handful of countries have created programs dubbed regulatory “sandboxes,” so named because the programs create a regulation-free testing ground in which tech companies can play. Sandboxes provide participants with limited relief from a number of regulatory requirements, allowing participants to test innovative financial products under the close watch of a supervising government authority. Sandboxes are designed to lower the barriers to entry and decrease the time it takes to bring innovations to market, while still giving government sufficient oversight to ensure that consumers remain protected.

Despite successful efforts by the U.K., Singapore, U.A.E., Canada, and Australia, the United States has not created their own program. That changed on March 23, 2018, when Arizona Governor Doug Ducey signed into law House Bill 2434, making Arizona the first state to create a fintech sandbox. The Arizona Attorney General’s Office will start accepting applications to participate in the sandbox on August 3, 2018, so now is the time to start preparing to enroll. The official website was recently launched, and a preliminary draft of the sandbox application has been posted. Sandbox participants will generally have two years to test their product or service on up to 10,000 Arizona users, provided that they remain in good standing and comply with the sandbox rules.

Arizona’s sandbox program only exempts you from state, not federal, regulations. However, we might see the federal government roll out a federal program modeled on the Arizona sandbox in the near future. Paul Watkins, the chief counsel for the Arizona AG’s civil litigation division and the chief architect of the Arizona sandbox, was recently hired by the Consumer Financial Protection Bureau to serve as Director of their Office of Innovation and to guide the CFPB’s efforts to make a sandbox of its own. I have also personally heard Mr. Watkins speak about his hope that federal agencies will work with the Arizona AG’s office to provide a similar carve out from federal regulations for companies already participating in the Arizona sandbox, so I would not be surprised if one of his first projects with the CFPB is to implement a program like that.

By granting participants a reprieve from certain state regulations, the sandbox makes Arizona a very attractive place for fintech startups to test and launch their newest products. Perhaps best of all, fintech companies can trade the exorbitant up-front legal fees with a cheaper and more streamlined sandbox application.  If you are a founder of a fintech startup, you may be saying to yourself, “that’s great! How can I play in the sandbox?” That is exactly the question I will answer in this four part series. In part two, I will address the most fundamental question: What’s the benefit? Is the juice worth the squeeze?