Skip to content
Engelman Berger, PC > EB News > Blog > Don’t Stay Together for the Kids…Do It for the Asset Protection Part I – The Basics 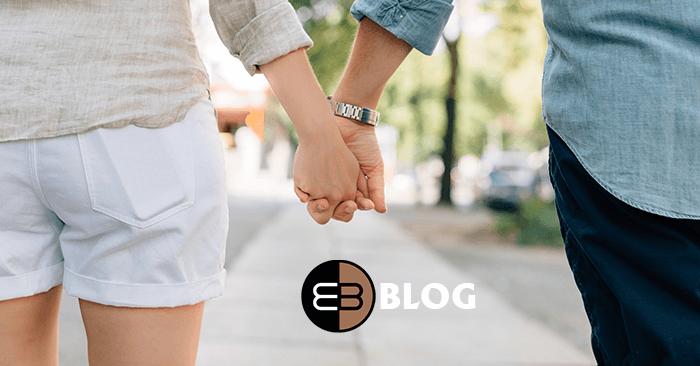 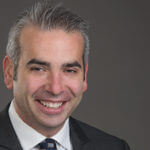